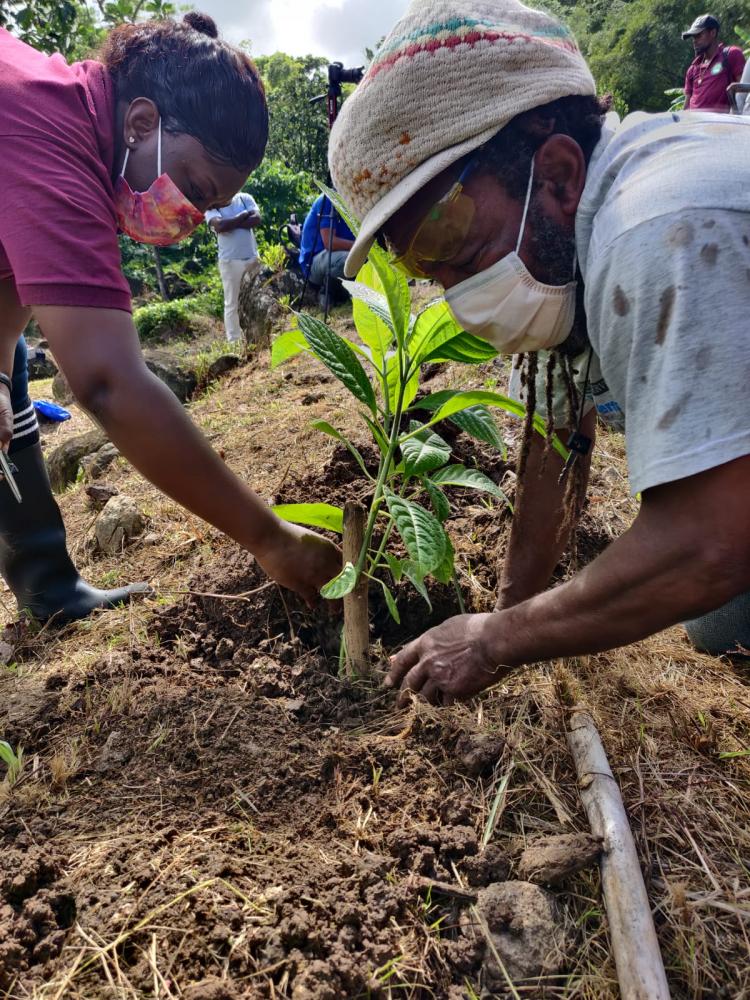 The Government of Guyana, in association with the CARICOM Secretariat, held an Agri-Investment Forum and Expo: investing in Vision 25x2025, from May 19 to 21, 2022. This initiative is consistent with the position of this Guyanese administration, starting with Bharat Jagdeo when he was President as lead Head in CARICOM for agriculture.

COVID-19 decimated the logistics of the region’s food availability primarily because of uncertainty of supply. Since the start of the war between Russia and Ukraine, supply by these two countries of wheat, barley and maize to the world has reduced significantly. Previously, they supplied 28%, 29% and 15% of these commodities, respectively. World supply was further reduced when China and India banned exports of key food commodities. The end results are limited availability of food, high prices of food and production inputs and unpredictable transport. These are exacerbated by the ever-present negative impacts of climate change on the regional community.

Food insecurity, recently reported to have increased by 72% in the past two years, would most likely further increase. This situation underscores the importance of the lead position that the Guyana government has resumed under President Irfaan Ali to achieve a large measure of CARICOM food security. Indeed, Guyana’s strong leadership for this vision at the time when its financial strength and capacity have dramatically improved, enhances the possibilities of this objective now being embraced by regional governments. This dedicated approach may be linked to the desire of the Guyana government to minimise the possibility of its economy suffering from the “resource curse” by meaningfully investing oil and gas revenues in its other productive sectors, particularly agriculture and food, and, by extension, that of its regional partners.

The event was attended by a Group of CARICOM Heads of Government (Group) from Antigua and Barbuda, Barbados, Belize, Dominica, Guyana, Montserrat and Trinidad and Tobago, as well as high-level representatives from The Bahamas, Grenada, Jamaica, St Vincent and the Grenadines, Suriname, and regional and international institutions. There was also a plethora of potential financiers, investors, and Agri-entrepreneurs.

The Group unanimously welcomed and endorsed President Ali’s “Vision of the Agricultural Development Plan- [aligned with advancing the CARICOM Agri-Food Systems Agenda: Prioritising Food and Nutrition Security and the 25 x 2025 Plan.]”  This Vision is aimed at reducing food imports, enhancing investment in the agriculture and food value chain, introduction of practical solutions to support intra-regional trade and strengthen economic integration.

However, a number of crosscutting issues were also identified. These included enhancing and re-engineering human capital; promoting advocacy to realign public mindsets to accept that “local/regional is good”; increasing absolute and relative allocations to agriculture within national budgets; enhancing efficiency of intra-regional transport and port facilities, including customisation; improving availability of financial, including insurance, systems; and establishing systems for single registration of companies.

Because of the importance of these cross-cutting issues and recognition of the negative consequences of the “lack of action in implementing the Jagdeo Initiative”, there was acceptance that the leadership of this Programme at national level must reside with Heads. Further, four priority areas were recommended to the Conference of Heads of Government (Heads): Food Insecurity, Regional Transportation, Trade Barriers and Women and Youth, “to address food security urgently and sustainably, through the speedy implementation of decisions”. Plans and/or studies in these areas, along with implementation schedules, were recommended for “urgent consideration by the Heads”.

Some suggestions are now provided to significantly contribute to the successful implementation of current and future actions as well as the very critical role of regional oil and gas revenues in their achievement. These suggestions should be read with those articulated in my previous article “The Implementation Deficit and the Regional Food Import Bill”.

The context for these suggestions are: firstly, there are only 3.5 years left to achieve the set target (COVID-19 delayed action by 2.5 years); secondly, with food imports now estimated at US$6 billion, to achieve 25% reduction in food imports, the region must produce an additional US$1.5 billion more food by the end of 2025; thirdly, food insecurity, with possibility of hunger, may escalate. It is evident that “business as usual” cannot continue.

The prevailing CARICOM management system was not designed for this new and urgent situation. As such, the Group agreed that Heads must be directly involved. This can be affected by each Head appointing an “Agricultural Development Plan Manager” in his/her Office. Together, they will form an Agricultural Plan Implementation Review Group akin to the effective Summit Implementation Review Group of the Americas. It will be responsible for monitoring, reviewing and reporting on progress of implementation of the programme, including the many bilateral MOUs. The Ministerial Task Force (MTF) on Food Security should maintain responsibility for developing and finalising plans, including indicative national and Sub-Regional commodity targets and schedules. The details, such as Terms of Reference and relationships within this arrangement, must be determined. However, the MTF will be the “engine room” and the Heads’ representatives, collectively, will be the “enforcer”.

There must be commodity focus. Based on (1) magnitude of imports, (2) available production knowledge and market intelligence, and (3) dietary importance, the CARICOM Private Sector Organisation in 2019/2020 gained acceptance of Heads of the following priority commodities: poultry meat, hatching eggs, animal feed (corn), meat (mainly of sheep and goats) products, niche vegetables, cassava, and coconuts. These provide an acceptable start. However, the following crops should be added: Rice (for human consumption and animal feed), soya beans (for animal feed) and root crops (to expand the range of starches). Wheat, which has recently received a lot of discussion, isn’t included as no commercial trials are reported.

Current and future challenges/constraints will be “commodified” to enable specificity of decisions thus facilitating appropriate, product specific and timely actions.

The production of an additional US$1.5 Bn of food in the region could require US$7.5 Bn of expenditure depending on an empirically anticipated rate of return of 20%. Assuming 50% of the required financially dependent infrastructure exists, the amount will approximate US$3.75 Bn. A large amount to be provided by both the public and private sectors, especially those experiencing an oil and gas bonanza. The Exxon-led group operating in Guyana has estimated a recoverable resource of 11bn barrels of oil equivalent with a total value in the hundreds of billions. Hence the special role of participants in this sector.

The rationale for the intervention of the governments of Guyana and Suriname in their agriculture and food sectors is primarily to minimise the possibility of the “resource curse”. However, since for political reasons, they cannot produce all of the additional regional food requirements, they should support their partners: cash strapped because of the pandemic, the Russia/Ukraine war and, in some cases, ravaging natural disasters.

Without such support, there could be inequitable intra-regional economic development with potential immigration waves, possibly associated with national security concerns, such as, human, gun, and drug trafficking. The region has experienced similar waves previously. During its oil and gas bonanza period, Trinidad and Tobago established a Petroleum Fund to assist in financing development activities within the Region. Therefore, there’s a precedent from which to learn.

The private sector has already announced initiatives to become directly or indirectly involved in food production and utilisation activities. However, these initiatives must be more focused to contribute significantly to the achievement of the Agricultural Plan. Some areas for this specific support have been provided in my previous article, “The Implementation Deficit and the Regional Food Import Bill”.

The implementation of these suggestions -modified or expanded - in these three key areas could contribute to the region moving into the action phase and enhancing the possibility of achievement of the 25x2025 Vision. 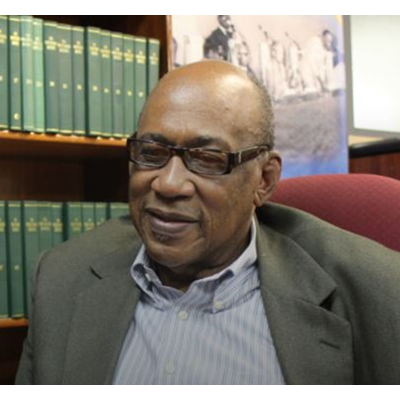