Agriculture in the Americas on the road to COP27: challenges and opportunities for public policy 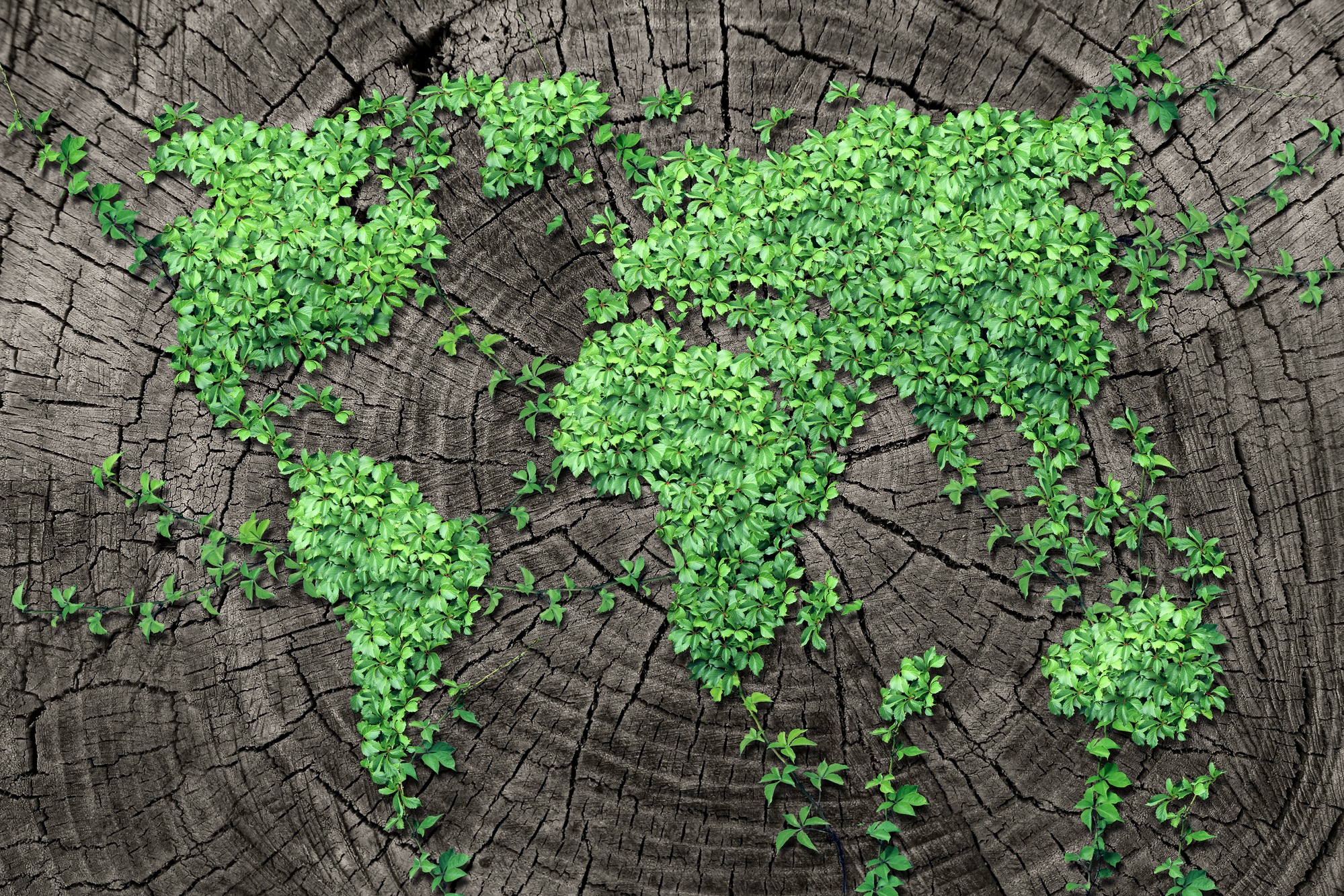 In light of the upcoming Conference of the Parties (COP27) of the United Nations Framework Convention on Climate Change (UNFCCC), taking place from 6 to 18 November 2022, on 27 October the event “Agriculture in the Americas on the path to COP27: challenges and opportunities for public policy” was held. The event was organized by the International Food Policy Research Institute (IFPRI), in collaboration with the Inter-American Institute for Cooperation on Agriculture (IICA) and the United States Agency for International Development (USAID).

Carbon dioxide emissions from agriculture have behaved consistently in the last 30 years. Globally they accounted for 11 billion tons of carbon dioxide in 2019, according to FAO data. Asia, Oceania and Latin America are the regions that present the highest indices of greenhouse gases in absolute terms. In an analysis of emissions by country, Brazil, Indonesia and China accounted for over 50% of global emissions from agriculture, as IFPRI studies explain.

Given this scenario, effects such as extreme temperatures, water stress and abrupt changes in the weather may be seen in the future. For these reasons, it is necessary to increase the sector’s resilience, prevent negative impacts through monitoring, use better instruments to prioritize investments and design more efficient policies and incentives.

Federico Villarreal, Director of Technical Cooperation of IICA says that the presence of agriculture at COP27 is highly significant for the Americas, hence a number of activities have been organized along this line:

Over 60 specialized events will be held in the pavilion in the following areas: 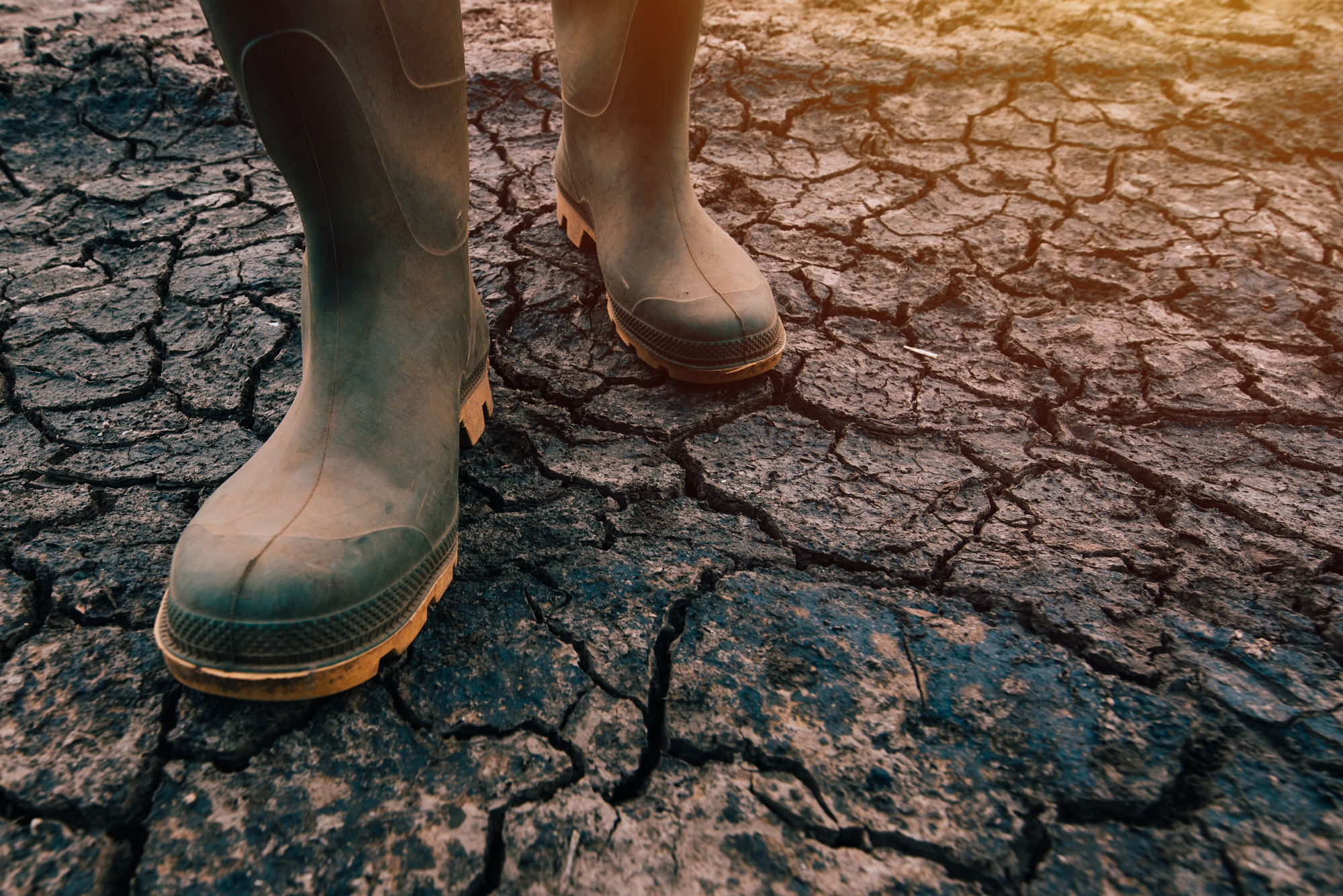 According to the panelists at the October 27th event mentioned at the beginning of this note, some of the main challenges for agrifood systems in the region due to the climate crisis include

The specific challenges and possible options for access to financing are as follows:

Role of agriculture ministries in this context

In the context of the new vision, climate change is an issue tied to development that affects all ministries and in which local governments and the private sector play an essential role in the Latin American and Caribbean region. To broaden the agenda on climate action, it is important to work in coordination at national, regional and international level.

As well as the ministries’ work, it is necessary to generate a State policy. This requires a better organization of the climate agenda, so that agriculture can demonstrate its proactiveness and interest in contributing to the resolution of structural challenges. 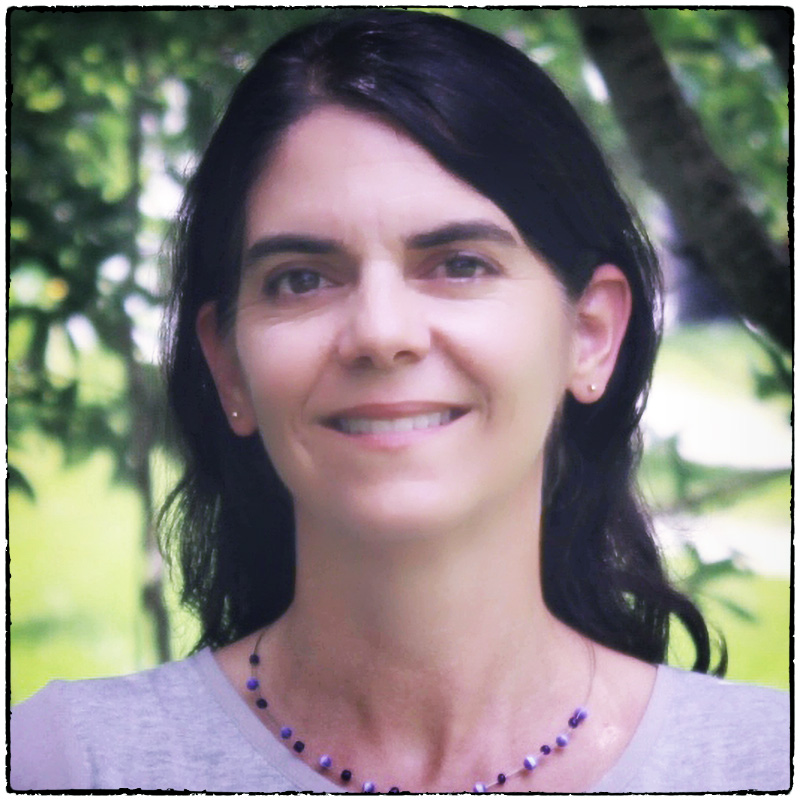 Valeria Piñeiro has a doctorate in Agricultural Economics from the University of Maryland, Valeria is acting head of the Latin America region and senior coordinator in the IFPRI’s Markets, Trade and Institutes Division. Her recent work includes modeling the impacts of support policies for agriculture on emissions and reviewing the evidence on incentives for adopting sustainable agricultural practices and their results. Her work in the region of Latin America and the Caribbean includes strategies in development and economic growth, trade policies, the effects of economic recession, migration and fiscal policies to reduce obesity. She has major experience working in areas of economic development and growth using Computable General Equilibrium (CGE) as an analytical tool and in recent years has led courses in many countries teaching the theory and application of CGE models 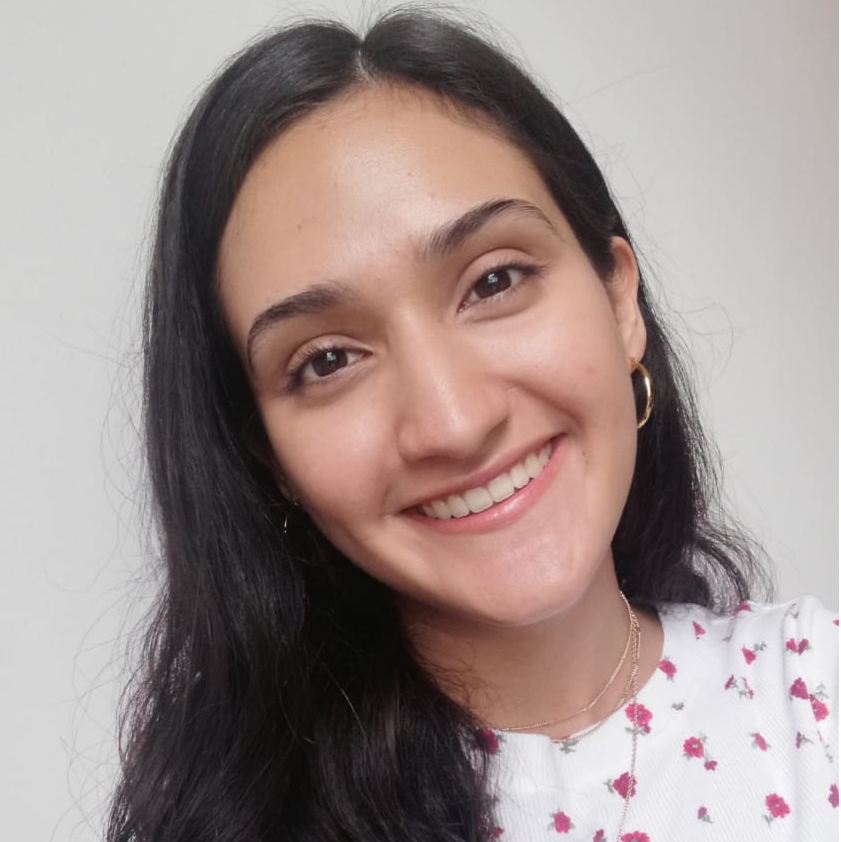 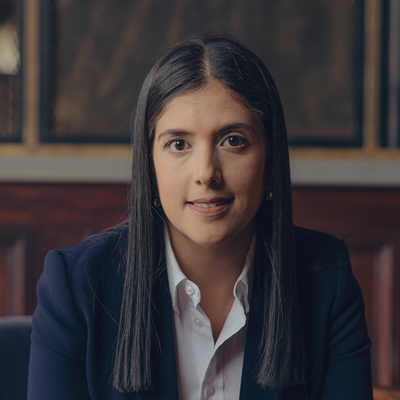 Adriana Campos has a Master’s degree in Business Administration and Degree in International Relations with emphasis on International Trade. Adriana has worked at IICA since 2010 and is currently a senior trade specialist. For five years she was a trade negotiator of the Costa Rica Ministry of Foreign Trade. She also has over ten years’ experience as a professor at different universities in Costa Rica.

The opinions expressed in this article are the responsibility of the authors and do not necessarily reflect the opinion of IICA.