Agriculture More Than Food On The Table: A Conceptual Approach Within Guyana’s Oil and Gas Riches 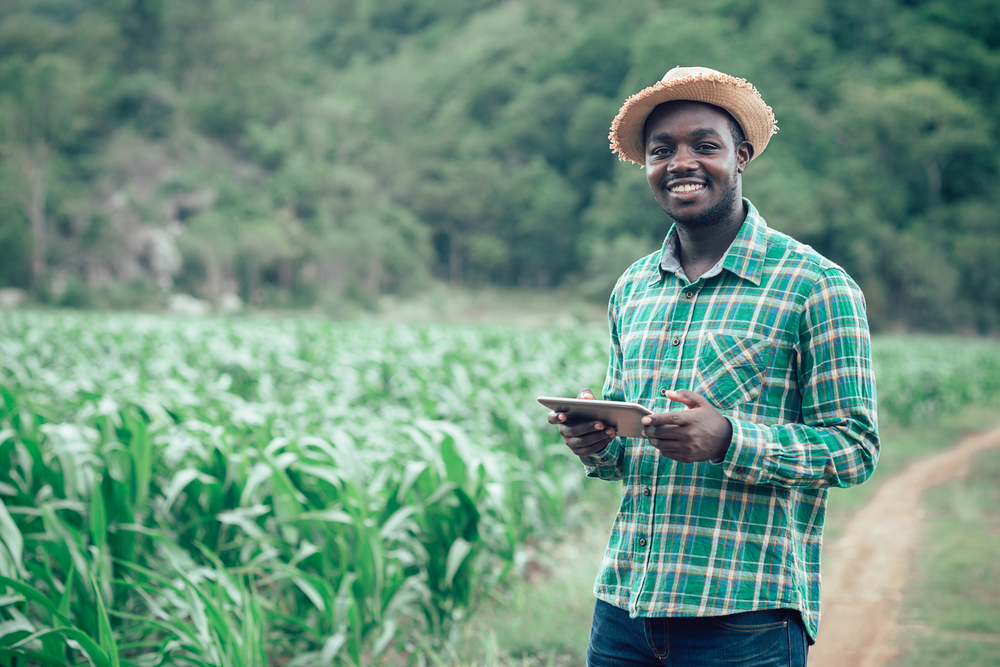 Guyana has recently become a major oil and gas country. The estimated recovery resource base is 9 to 15 billion boe (barrels of oil equivalent). Consequently, GDP is projected to grow by 49.7% in 2022.

The Governor of the Central Bank reported that, for 2021, the oil and gas sector revenues were USD680 million. The Exxon Consortium estimated that six Floating Production Storage and Offloading (FPSO) are required to harvest this resource base. Extrapolating from 2021, the projected annual Government revenue in 2027 is cautiously estimated at USD4.8 billion.

Guyana held its Inaugural International Energy Conference “Guyana’s Energy Conference: Aspirations for a Sustainable Future” from February 15-18,2022. From reports, this was not an oil and gas conference per se. It showcased opportunities for Guyana’s sustainable development with the oil boom being the pivot for the viability of the other sectors.

The agriculture and food sector could benefit from many of these cross-cutting platforms. However, in spite of many Government pronouncements on its importance, agriculture was not named as a growth sector. This is surprising but not unexpected. Since 2001, hemispheric Ministers of Agriculture recognised that the policy space for agriculture during important development conversations was declining, especially for developing countries. This was accompanied by a reduction in resource allocation. Further, it was linked to the underestimation of agriculture’s importance to the rest of the economy, which was directly related to the traditional measurement of national agriculture GDP.

Consequently, an Inter-American Group, led by the Inter-American Institute for Cooperation on Agriculture (IICA), developed an alternative which measured both output (as per the traditional method) and income. It also measured relationships between agriculture and other parameters, such as impact on rural development and quality of life, food security and sovereignty, maintenance of the environment and biodiversity, and the backward and forward linkages to other production sectors. When measured in 12 countries in the Americas and Caribbean the difference was 1.9 to 11.6 depending on the state of the country’s development.

Therefore, it can be extrapolated that the “true” contribution of agriculture to GDP in 2020 in Guyana would have been at least twice the reported 16.9%. With the expected rapid growth of the oil and gas sector and hence the economy, this multiplier factor can be expected to substantially increase.

This data strongly supports Governmental actions to prioritise the use of oil and gas returns in the revitalisation of the agricultural sector. These resources are to support potentially viable industries and entities. For example, climate-resilient agriculture can be supported with new protections against rising sea levels and unusual precipitation patterns. But they should not be used to “prop up” those that are not financially and/or economically viable.

The following paragraphs provide some suggestions, necessarily limited in scope, for possible interventions/initiatives to be supported by the oil and gas bonanza.

Sugar Cane Industry. This discussion is on sugar cane and not sugar. Indeed, sugar is to be only one economic commodity with production confined to quantities needed for profitable markets: offering the required forms of sugar and provided in the most appropriate packaging.

A second commodity is ethanol: Previous work has shown that the production of ethanol as a fuel was viable once the price of oil exceeded US$60 per barrel. Naturally, this critical figure will have to be re-examined.  This profitable commodity also has the potential to substantially and very rapidly kickstart the Government’s renewable energy platform as part as its Low Carbon Development Strategy to complement the oil and gas sector. The model of Brazil, another major oil and gas producer, can be adopted/adapted as its specific guidelines and role in enforcing same.

The third suggested commodity is cogenerated electricity: To be developed at an estate with the necessary conditions to allow the enterprise to be viable. In spite of the difficulties experienced at Skeldon Estate, the concept remains credible. Notwithstanding, the preparation of the business plan must be accompanied by a critical revisit of all aspects of the development and turbulent operations of that initiative.

The fourth suggested commodity is livestock (ruminant) feed supplements based on sugar cane tops: The impending commissioning of multi star hotels will require premium quality meat. The Sugar Cane Feed Centre in Trinidad and Tobago has established the technology to produce quality meats from feeds based on sugar cane tops and molasses. Guysuco, can “fine tune” and commercialise the technology.

The final suggested is bagasse board: to be used as binderless laminated particleboard, primarily for internal partitions, and multipurpose packaging. The experiences in Jamaica for the first commodity can be examined.

This recommendation to resuscitate sugar cane cultivation may not find unanimity because of historical performances linked to sugar. However, even with only three operational estates, 8,000 persons are employed, and 49,500 acres are under cultivation with another 50,000 acres being abandoned but land formed with drainage and irrigation infrastructure. Because of the dominance of heavy clay soils on the coastlands, sugarcane remains one of the few crops that can be readily cultivated in large acres.

In addition, sugarcane cultivation enhances both national income and output: the two major pillars for the alternative/non-traditional method of measuring agricultural GDP; and satisfies almost all of the platforms listed at the oil and gas conference.

The existing large acreage of sugarcane cultivation (with potential for expansion) is critical to the economic and environmental development of the coastlands and, with its expansive drainage and irrigation network, also serves as a crucial adaptation measure against climate change impacts, such as, possible climate change events.

The challenge is to arrive at the correct mix of viable commodities.

Non-coastal agricultural production: Regional agricultural imports approximate US$3.8bn with corn and soya (for animal feed), meat, white potatoes, niche fruits and vegetables being major imports. Because of its large land mass and altitude characteristics, Guyana is a CARICOM country that can significantly contribute to the reduction of this massive bill.

However, the increased cultivation must occur in the “hinterland”. Corn and soya and beef in the Intermediate Savannahs in large, mechanised acreages.

White potatoes and niche fruits and vegetables in the Interior Highlands, dominated by the Pakaraimas. These commodities can best be produced by MSMEs owned and/or operated by the resident Indigenous Peoples. Special attention will be required to effectively manage the existing flora and fauna.

A major limiting factor for the successful economic production of these commodities is the inadequacy and/or unavailability of public infrastructure, roads and utilities. Accelerated provision of these by the Government though revenue spending is needed.

Restructured research for development facilities: The meaningful use of oil and gas revenues for the above and other relevant commercial initiatives require an all integrated, focused, result-and time-based approach to research for development along the entire value chain. This approach, led by the Government, was followed by Chile in the successful development of its grape/wine industry and could be adapted.

Conclusion: The resources are available for successfully making the agriculture sector a key economic driver. The time is now for the manifestation of an overwhelming “all of Government” political will. With the growing national concern on local content (local benefits), this will garner “all of society” support.

This programme will also benefit CARICOM with a measurable reduction in its food import bill as recognised by President Ali at the recent Caricom Heads of Government meeting. The decades long adage, “Guyana, the breadbasket of the region”, could fast become a reality. 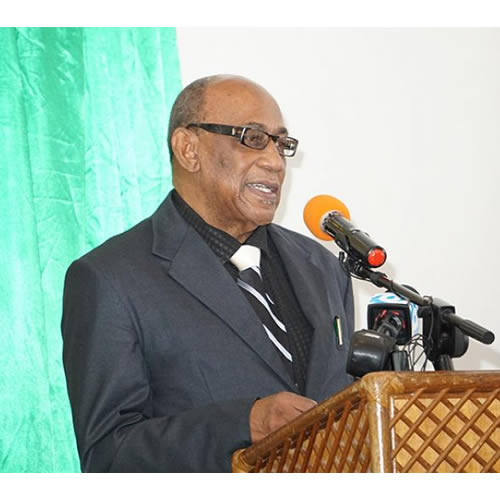 Dr H Arlington D Chesney is a leading Caribbean Agricultural professional who has served his country, the Caribbean and the Hemisphere. He is a Professional Emeritus of IICA and, in 2011, was awarded Guyana’s Golden Arrow of Achievement for his contribution to agricultural development in Guyana and the Caribbean.